MENU
Curing the world’s blindness
From curing blindness through surgery, to raging a war on sugar
Doctor Stories 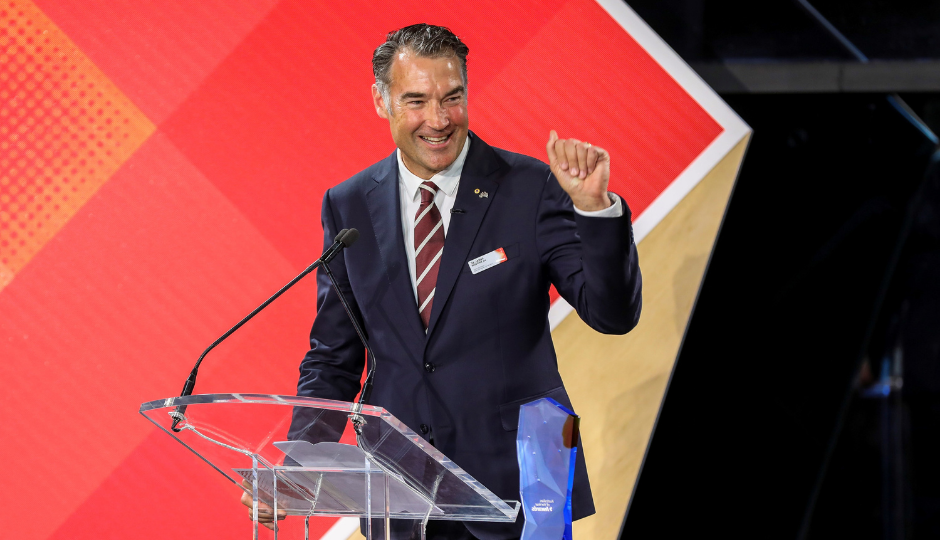 2020 Australian of the year, Dr James Muecke, has dedicated his life to treating and preventing blindness.

Originally from Adelaide, he’d always wanted to become a doctor despite having no medical role models in his life.

“There was nothing specific, I didn’t have a parent who was a doctor and I didn’t really have any exposure to medicine,” he explains in this podcast with Medworld’s Dr Sam Hazledine.

But he vividly recalls enjoying creating things with his hands, putting together aeroplane models and doing the fine, detailed parts of the models. When he was eight, his parents bought him a ‘Visible Man’ model for his birthday. Carefully painting and putting together the organs, skin, and all the different parts of the model man, was a hint that James’ future would involve microsurgery.

James studied hard – perhaps a bit too hard, he concedes. Working 34-hour long shifts as an intern left him feeling burnt-out too and he felt he needed a break. Many of the patients he was seeing had chronic diseases, often self-inflicted through poor diet and smoking. Drawn to the idea of ‘fixing’ people and curing people, he decided to take a year out to work in Africa. It was this experience which transformed the direction of his career.

“I loved the fact now that I could deal with patients, I could cure patients [...] There are mainly infectious diseases, diseases such as malaria, TB, etcetera. And so, this re-inspired me, it reinvigorated my love for medicine and it created in me a desire to pursue a career in public health. And so this, combined with the idea of using microsurgery to cure blindness in people, in poor parts of the world, really fueled this desire to head down the pathway of ophthalmology.”

Teaching others to cure blindness

Dr James says one of the defining experiences of his life occurred when he was conducting research in Myanmar in Southeast Asia. The team were looking at causes of blindness amongst children in schools for the blind across the country.

“What we found was absolutely staggering. We found that nearly half the kids have blindness that could have been prevented or treated […] but the thing that really had a powerful impact on myself and on the entire team actually were quite devastated to find that measles was the leading cause of blindness in the country.”

Inspired to do something about it, Dr James talked to officials and ended up training Myanmar’s first pediatric ophthalmologist. This ophthalmologist went on to train others, who have collectively helped thousands of children.

“In 2015 he finished training a second pediatric ophthalmologist in the country. He now trains at least two every single year. It shows you the sustainability of what we do, the scalability of what we do and just the experience, from the research through to educating and equipping a colleague really captures the essence of what we do with Sight For All.”

Through the Sight For All charity, Dr James and his colleagues aim to have a positive impact on the 85 million people in the world who are vision impaired or blind. 90% of blindness or vision impairment is preventable or treatable and by training others and educating the public, the charity can have a huge impact.

Dr James says it has been, “One of the most important things in my life and one of the critical things to continue my love of medicine and my passion of medicine […] If I was just in Adelaide being an ophthalmologist, working, I think I would have long time burned out by now.”

From curing blindness through surgery, to raging a war on sugar and more recently, managing a neurological condition that’s forced him to quit surgery, Dr James’ story is a fascinating one.

Listen to his story, as told to Dr Sam Hazledine, below: