MENU
Doctor stories
October 5, 2020
< back
Curiosity and variety are the spice of medical life 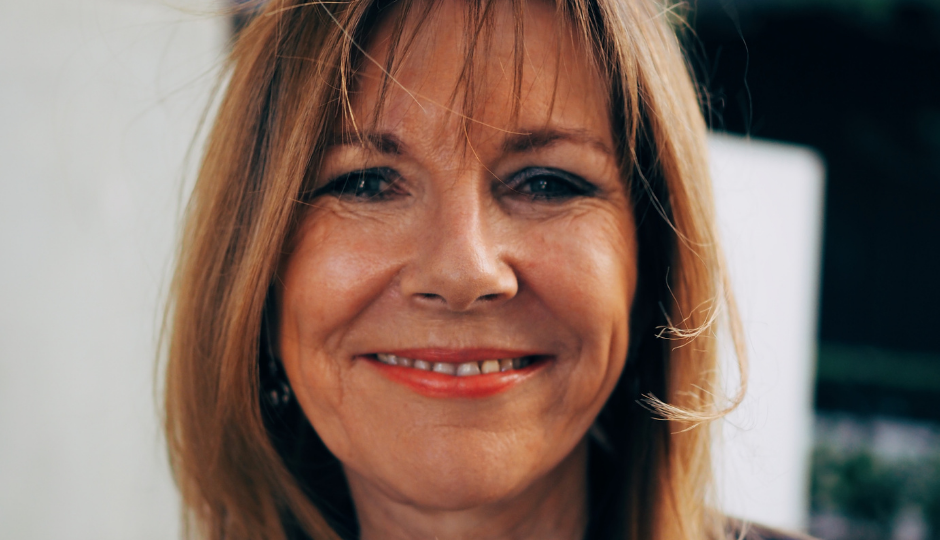 Originally from Formby (near Liverpool, UK), Dr Deborah Bateson has taken an unusual route into medicine and specifically, the field of family planning.

She’s the Clinical Associate Professor of Gynaecology & Neonatology at the University of Sydney and is the Medical Director of Family Planning, New South Wales. Her curiosity took her from Formby to Oxford, Africa to Hong Kong and eventually Australia, where she now lives.

“I went to school in Formby and then went to Oxford University to study biochemistry. I was quite adventurous and I wanted to get out of Formby so I went to Africa and did this and that. I was very keen after that to go back and study, so I did tropical nutrition and tropical medicine at the London School of Hygiene,” says Dr Deborah.

This led to a stint working in Tanzania as a nutritionist and it’s this experience which ignited her passion for helping people through medicine.

“It was actually the first cases of HIV that were coming into our hospitals (that’s a long time ago now, the early 80s), that spurred me on to study medicine. It was working there, and seeing those great health inequalities that really spurred me on to become a doctor.”

Dr Deborah married an Australian and followed him to the other side of the world where she applied to study medicine. But he got a job in Hong Kong, which prompted another move…

“So, I studied medicine at the University of Hong Kong. I was the only non-Chinese student; it was quite interesting! It was a great place to study medicine.”

“They said, ‘Look, we don’t mind you job sharing so long as you find someone.’ You’ve got to work as though you’re the same person so you’ve got to find someone who’ll provide the same level of care. I managed to find excellent people to job share with, including a male registrar.”

On a family planning course, Dr Deborah realised she’d found her “spiritual home” and the ultimate direction of her career.

“I had a fabulous mentor, Dr Edith Weisberg. She was a very courageous advocate for family planning and she was interested in research.

“You also have this huge privilege of sharing intimate parts of people’s lives, and supporting people. […] It’s empowering people – giving them knowledge and control of their body and fertility. And you combine the clinical and the medical and the social – and the political! There’s never a dull moment. It’s a very interesting job.”

Dr Deborah says that variety and curiosity have been important to her in her career. As well as clinical work and research, she enjoys mentoring other doctors.

“I think working with younger doctors is incredibly rewarding and it keeps you young, you learn a lot form the younger doctors! It’s about keeping an open mind. That’s a really important role I think.

“I didn’t start studying medicine until I was 29… it doesn’t matter how late you start you can fit a lot in. People start a lot later than that too. I think that’s a great thing. The big difference now is that recognition of self-care. I was the first person to even ask about job sharing and now it’s more embedded across practice, though it still doesn’t happen often enough. Preventing burnout is so important.”

She adds that it’s variety and curiosity which have helped her outside of work too. Aside from her love of travelling, she enjoys walking and spending time with friends (including non-medical friends) – and she prioritises this.

“What’s really been supportive for my balancing my career and health and mental health is having a very varied life and taking time to do things I love. I love travel. I’m actually just about to go on a walking trip with my girlfriends in New South Wales. So, it’s making sure I’ve got time to spend with my friends. I do have a varied life and varied friends! I’ve got many friends who are doctors but I also have a whole lot of friends who aren’t (I’ve got a whole lot of friends who are journalists, actually!).

“It’s about making sure I do have time to take time off and go walking or go to the cinema or the theatre when we can. It’s about putting aside work and making sure you’re paying attention to your partner (if you have one) and your children and family and your friendships – I think friendships are incredibly important.

“And however fascinating medicine is, make sure you’ve got interests outside of that. That’s where my walking trips are great – I’m not on the internet, I’m not on my mobile phone. I’m outside. You need to make sure you have that time and that curiosity about life in general. Constant curiosity is very important.”

Dr Deborah’s final tip for those wanting to strike a better balance is to be bold; “speak up if things don’t seem as safe as they could be, to prevent burnout. We’ve had a lot of excellent examples of people doing that recently and I think it’s important people seek support if they need it.”