MENU
Doctors are people too: the #medbikini revolution
How a retracted journal article made docs in bikinis go viral online
Health & Wellbeing 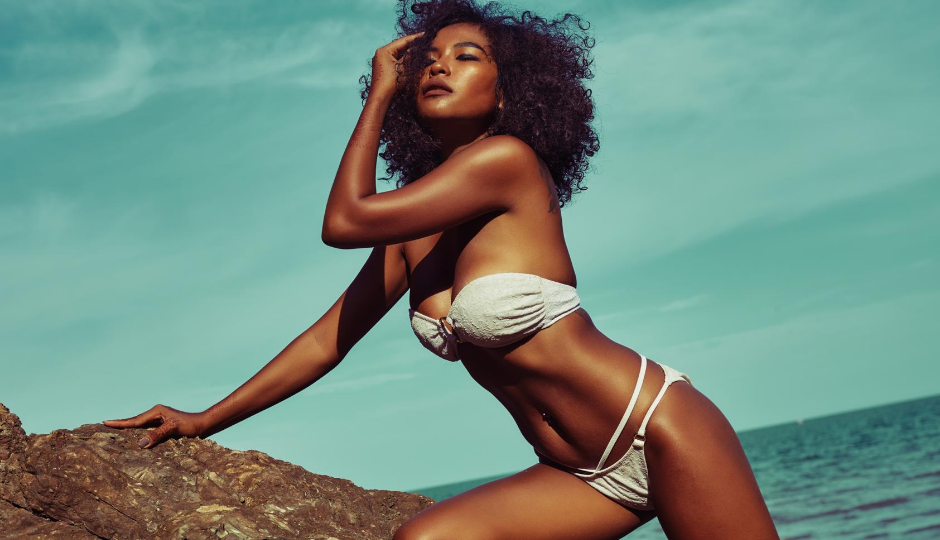 A retracted journal article and a viral hashtag is reminding the digital world that doctors are humans too...

In the article, the USA-based authors describe how they used ‘neutral’ (read: fake) Instagram, Facebook and Twitter accounts to review and assess the social posts of young vascular surgeons for ‘clearly unprofessional’ and ‘potentially unprofessional’ content.

Any physician would agree that violations of public or patient safety, such as a HIPAA (Health Insurance Portability and Accountability Act of 1996) violation, is a serious issue. Slandering colleagues and illegal drug use could certainly be considered ‘clearly unprofessional’ too. There’s laws and regulations in place for this. But the authors did not find any HIPAA violations while stalking the public social media accounts of their contemporaries. Instead, the ‘clearly unprofessional’ content they found was along the lines of 'appearing intoxicated' or the use of ‘uncensored profanities’.

Posts deemed ‘potentially unprofessional’ included images where the surgeon was ‘holding alcohol’ or ‘posing provocatively in bikini/swimwear’ and ‘inappropriate Halloween costumes’. The authors found a slightly higher prevalence of ‘unprofessional content’ in the accounts of female vascular surgeons in their sample. This lead many to interpret the study as misogynistic and, ironically, subjective to the point of being clearly unprofessional.

The fact that all three of the study’s authors are male and that they used ‘neutral’ social media profiles to ‘screen’ accounts of their peers for bikini pictures without consent unsurprisingly led to a backlash. The #medbikini hashtag went viral and doctors took to social media to share ‘unprofessional content’ in protest.

Many doctors online wanted to share that wearing bikinis and Halloween costumes, swearing and ‘holding alcohol’ was evidence that, contrary to what some of the general public (and the study’s authors) might think, doctors are humans too. Women in medicine (including surgeons, physicians, nurses and other health care professionals) used the hashtag to highlight their experiences of sexism and to remind the Twittersphere that, regardless of what they’re wearing, a great doctor is still a great doctor.

Not all heroes wear scrubs

California-based emergency medicine physician and surfing enthusiast Dr Candice Myhre took to Instagram to share images of the time she saved a fellow surfer who had been hit by a boat. She exsanguinated the man’s wounds with her rash guard, stabilized him and continued to treat him in the emergency helicopter on the way to a local hospital… all in her bikini.

Dr Bikini 👙will save your life in the middle of the Ocean when you get hit by a boat. I will take you out of the ocean on a surfboard turned into a backboard, tie off your exsanguinating wound with my rash guard, take you to my under equipped urgent care, stabilize you in 1 hour with an IV, oxygen, morphine, fluids, Foley, and put your open femur fracture in Bucks traction, fly you by helicopter to a local hospital, order and interpret all the labs, xrays, CT scans, suture/staple all your wounds, splint your clavicle/ humerus and scapula fractures,sedate you, put a chest tube in your 5 rib fractured hemopneumothorax and fly you by jet to a specialty hospital in another country....all in my you guessed it 👙 I am an Emergency Medicine Physician standing in solidarity with female vascular surgeons today. NEWSFLASH: FEMALE DOCTORS CAN WEAR WHATEVER THEY WANT. ⁣ Female doctors, nurses, NPs/PAs, all healthcare professionals - we can wear a bikini, a dress, or we can wear scrubs. This does not change how good we are at being a healthcare provider. We can wear WHATEVER we want on our free time, and still save your life. Sexism in medicine is alive and well. But we won’t let that stop us. In this ridiculous article published in a well respected medical journal, the vascular surgery authors sought out to determine how many vascular surgeons had participated in what they state is “inappropriate social media behavior”, which they defined as FEMALES IN BIKINIS - BUT GET THIS: NOT MEN IN BATHING SUITS. Other topics considered “inappropriate” were Halloween costumes (should I take down my pregnant nun costume?) GUN CONTROL and politics. The “study” was written by 3 men who created fake social media accounts to spy on applicants. My dad who was a triple boarded cardiovascular and thoracic surgeon would not approve of their study. Especially since he liked gardening in a speedo. Women in medicine: whether you’re a nurse, medical student, resident, an attending, post your favorite bikini pic/dress pic/halloween pic/anything today and tag me, and #medbikini . We have to drown out the sexism in medicine and keep it moving. It’s 2020 people. Sexism is cancelled.

There are now more than 21,000 pictures of bikini-clad medical professionals accompanied by the hashtag #medbikini.

Texas-based gynaecologist Dr Jenn Owen was the first physician in her area to offer Votiva, a non-surgical and non-hormonal option to treat internal and external vaginal health issues.

After hearing about the study, Dr Jenn felt so strongly, she decided to get involved and use the hashtag in a bid to show support for other females in the industry.

"I cannot believe this is a thing!” She told Medworld. “Just because I am a physician it does not mean that I am not a normal person who enjoys the same things as everyone else does!”

“Just because I am wearing a bikini it doesn't make me less of a physician... It does not affect my ability to provide the same excellent care to my patients. It does not mean that I am not passionate about my profession.”

The goal of the #medbikini hashtag is to flood Instagram with images which show solidarity and awareness that doctors, particularly female doctors, are humans with social lives too. Women are posting photographs in their work apparel side by side with shots in bikinis to show that they should be able embrace both their professional and feminine sides without judgement.

“I am the same person at work as I am on social media! It has always been what you see is what you get with me,” says Dr Jenn.

Dr Jenn’s #medbikini post encourages people to “follow the tag if they want to see 20k beautiful, strong women in the medical profession that I am proud to call colleagues.”

As the social media movement has grown, the study which sought to control what doctors feel comfortable sharing online has since been retracted. Ironically, it seems the authors and the journal’s editors have since decided the content of the study is unprofessional. There was no consent from those studied, the authors did not identify biases in the methodology and “significant conscious and unconscious biases were pervasive”.

A statement from the journal’s editors reads:

“The authors did not identify biases in the methodology, i.e., judging public social media posts of women wearing bikinis on off-hours as ‘potentially unprofessional’. The goal of professionalism in medicine is to help ensure trust among patients, colleagues and hospital staff. However, professionalism has historically been defined by and for white, heterosexual men and does not always speak to the diversity of our workforce or our patients.”

Are you a (human, bikini-wearing, swearing, alcohol-holding) doctor with a story to share? Contact us at info@medworld.com.

Article by
Doctors by medworld