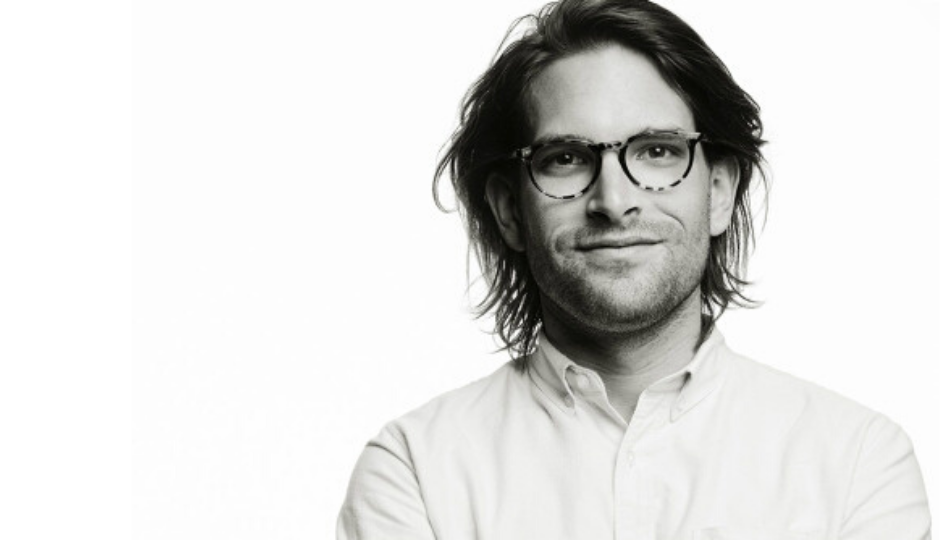 We've decided to revive some of our favourite Medworld podcasts to bring you some of the most funny, emotional and inspiring stories from amazing doctors making a difference in medicine. In 2015, Medworld founder Dr Sam Hazledine talked to Dr Alessandro Demaio, who's on a mission to put non-communicable diseases (NCDs) on the public's agenda.

Listen to the interview here:

Alessandro Demaio, known as Sandro, is a doctor on an unconventional path who’s having a big impact in global public health.

Sandro initially trained as a doctor in Melbourne; he wanted to become a General Practitioner in rural Australia with a white picket fence and a vegetable garden. However, opportunities he took up in Medical School led to him taking a quite different approach to his career as a doctor.

During a clinical care placement in a very rural community north of Mt Isa, (Queensland, Australia), Sandro saw a mother and a young child walk into the clinic. The young child was holding a bottle of coke almost as large as herself. This sparked an interest in global public health for Sandro, who began to realise that the 20-year difference in life expectancy between rural and urban Australians was more to do with the system we’ve created than individual ignorance.

Experiences working in Indonesia, after the Boxing Day tsunami cemented Sandro’s interest in public health and the systems surrounding it. He was shocked and surprised that so many deaths were the result of treatable illnesses.

After finishing his training as a doctor, Sandro completed a Master’s in Public Health and in 2010, he moved to Denmark to begin a PhD Fellowship in Global Health focussing on non-communicable diseases (NCDs).

In 2013, Sandro co-founded NCD Free, a global social movement which aims to help curb the rise of NCDs. More than 2.5 million people connected with the project in the first 18 months. NCDs encompass a wide range of diseases that result from behavioural or environmental issues. Lung disease, heart disease and diabetes all fall into the category of NCDs which Sandro says have not been in the public health spotlight in the past. He’s also part of the multi-disciplined team behind Melbourne-based Festival 21, which encourages thousands of young people to celebrate and discuss community, food and our future.

Quoting Margaret Chan, he reminds us that “the difference between NCDs and malaria is the mosquito didn’t have a multi-billion-dollar lobby for it.”

Sandro is an outstanding example of the wider role that those with a medical degree can play in working towards a better society.

“When there is a Royal Children’s Hospital in Melbourne with a McDonald’s built in the centre of it, that’s something the medical community should be arguing is not appropriate […] not just for the patients but also the message it sends to young people and to the community.”

Sandro holds a Post-Doctorate Fellowship at Harvard and continues a part-time role as an assistant professor at the Copenhagen School of Global Health. He also serves on the advisory board of EAT, a global multi-stakeholder platform for food, health and environmental sustainability.

Usually considered the problem of ‘lazy, fat, white American men’, NCDs are actually affecting a huge proportion of our global society; particularly the poorest and marginalised in our society. Some of these issues surround food and the way in which it is marketed. In conversation with Medworld’s Dr Sam Hazeldine, Sandro talks about the causes behind many of these diseases and how doctors, particularly General Practitioners and those in primary health care, can make a huge difference in this area.

Though it’s tempting to follow the beaten path we’re taught at Med School, many exceptional doctors don’t follow a traditional career path. Alessandro Demaio’s day to day life is very different to the one he imagined for himself when he began Med School. He once wanted to be a general practitioner in rural Australia with a picket fence and a vegetable garden, but found himself passionate about making a difference to global public health, managing global movements like NCD Free.

“It’s not been easy,” Alessandro admits.

“I felt a lot of pressure to maintain that path, that conveyor belt style sort of path that is clinical training [but] if more doctors were into a range of different areas, society and also the medical community would be a lot better.”

2)    Reach out to your community and ask big questions

NCDs are one of the biggest issues facing the 21st century. It’s perhaps due to a lack of education, or miseducation. In part, preventive care is about reaching out to people; drop the jargon and communicate in the real world – on social media, through blogging or public speaking to help spread awareness and understanding around health issues.

“How do we have these big conversations that quite frankly not many people want to have?” asks Alessandro.

How you pose the question and how you communicate with people is important to success.

Doctors themselves are in one of the groups that’s most at risk of developing NCDs. We all know that overworking and stress contribute to ill health, and yet, doctors are some of the biggest culprits for this. Young doctors in particular feel pressure and responsibility to undertake unrealistic workloads, whether it’s an effort to create good outcomes for a patient or to get into a competitive training programme. But it’s not good for us.

Alessandro emphasises the importance of creating balance in our lives; listen to a podcast that isn’t related to medicine or spend time with friends and family. He also advocates meditation and mindfulness techniques.

“I’m not getting any younger and I’m realising that you have to take care of the body that you have, because you can’t just swap it out for another when it hits 50,000 miles!” He says.

Don’t ever question the impact that you are able to achieve, aim high! But don’t forget to enjoy the journey either, like Alessandro, your medical degree may find you on a path you’d never expected to be on.

“I know it sounds really cliché, but enjoy the journey and be okay with exploring things, be okay with taking a year off and travelling around Australia and doing locum work, be okay with going and trying a different profession or applying your skills somewhere else,” says Alessandro.