MENU
Dr Shan Shan Jing on sexism in the medical profession
In the male-dominated field of plastic surgery, sexism is palpable
Doctor Stories 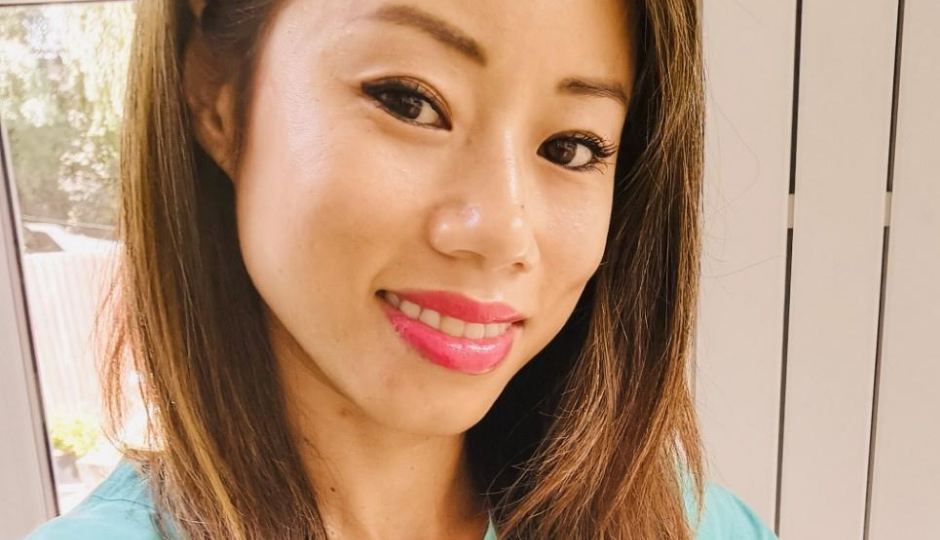 “Both of my parents were doctors,” says Dr Shan Shan, “I was always acutely aware of medicine. I chose plastic surgery because I loved being able to work on any part of the body.”

She loves her job, but in the male-dominated field of plastic surgery, sexism is palpable. Dr Shan Shan says she’s often subjected to sexist attitudes, particularly from patients.

One commonly-reported sexist attitude is female doctors being treated as inferior, or referred to as ‘the nurse’ – even when they’re be introduced as the doctor or surgeon. Many say they feel they have to work harder than their male peers to gain the respect they deserve.

Doctors like Dr Shan Shan took to social media to protest, posting pictures of themselves in bikinis along with the hashtag #medbikini.

“I love all aspects of my job. It’s innovative, creative and different for each patient. A lot of people have a default idea of plastic surgeons being like that of nip-tuck males with ultra-egos, but the reality is very different. Cosmetic surgery is a small part of what we do as plastic surgeons.”

We asked Dr Shan Shan why she felt so passionate about the #medbikini movement, and why there’s still work to do until sexism in medicine is stamped out.

Why did you decide to get involved with the #medbikini movement?

I read about the article and saw some of the posts on social media and I totally identified with all the issues that were raised. At times, there’s so much casual gender bias that you accept it as the norm. However, this is really not right. It’s 2020. If we continue to accept such behaviour it will only reinforce others’ actions.

Have you experienced sexism in the medical industry?

Over the years I have encountered numerous incidents from patients and colleagues alike. They may not realise what they are saying, and genuinely believe that they are caring. However, they have mistaken their actions as kindness rather than gender bias.

Of course, there’s cultural bias also, where patients do not feel they wanted to be seen by female doctors. Or we are constantly being regarded as less than we are.

How do you deal with these incidents?

It never stops being hurtful. As surgeons, we are trained to be immune to all this. We always rise above it. However, people forget sometimes that we are human first, women second and surgeons or doctors third, and that we are always going to be vulnerable.

How does it make you feel when you're mistaken for a nurse?

This is very common. Even after I’ve introduced myself as a doctor I’m still often considered as a nurse. This is especially true for doctors in training, before they become a consultant or an independent practitioner.

It’s something I’ve come to accept. I can’t change others' perceptions or bias. I can only adjust my personal feelings, which means letting go most of the time.

But when you’re down or you’ve had a tough day, comments like that make you feel grossly under appreciated. It doesn’t help when you’re ethnic and petite like me either. There’s a lot of type-casting of what a doctor or surgeon should be like. As a result, I’ve to work harder to gain the appreciation and respect of my colleagues and patients alike. This is something I had to accept at the start of my career.

Do you have any words for others in the industry, who may be experiencing the same thing?

In competitive specialties like surgery, these matters are often brushed under the carpet and never get spoken about. I have counselled junior colleagues who are female who also experienced gender bias. I’m sure it’s a lot more prevalent than what’s perceived.

Do you think the media coverage #medbikini got will prompt change in the industry?

I think it’s definitely a start. Any recognition that this is no longer acceptable is an important step forward in tackling an aged problem.

Doctor Stories
Forty years in family planning in New Zealand
Dr Christine Roke is one of New Zealand’s foremost experts in sexual health.
Dr Christine Roke
Doctor Stories
The Well Unwell
What's it like being a doctor, whilst managing your own chronic illness?
Dr Mel Hancock
Doctor Stories
Balancing motherhood and medicine
Melbourne-based paediatrician Sarah Arachchi is a busy mum of two.
Dr Sarah Arachchi
Doctor Stories
Tips for entrepreneurial doctors
What it takes to start your own medical business
Dr Johanna Ward
Doctor Stories
Mexican food, technology and medicine: this doctor’s side hustle is changing lives
Dr Sam Prince on aspiring to pinnacles beyond what you can see
Dr Sam Prince
Doctor Stories
The Other Side
Dr Nelu shares her first hand experience of being the patient
Dr Nelu Simonsz
Doctor Stories
Dr Shan Shan Jing on sexism in the medical profession
In the male-dominated field of plastic surgery, sexism is palpable
Dr Shan Shan Jing
Doctor Stories
Four tips for beating (and avoiding) burnout
Showing weakness is not a weakness... Dr Juviraj on beating burnout
Dr Juviraj Arulanandarajah