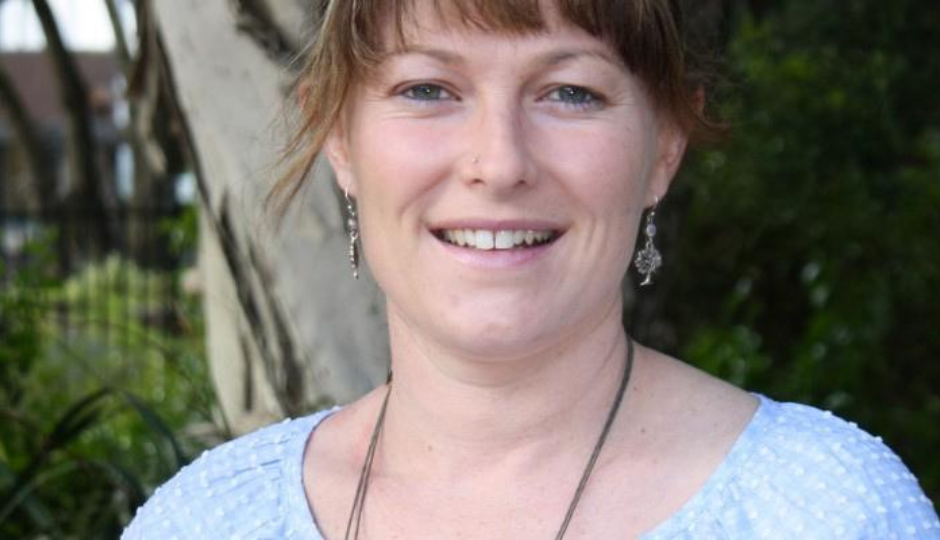 Finding the beauty in medicine and education

“The beauty of medicine is you’re using wells of knowledge that’s science based but it’s the art of imparting that in order to help people through health.”

Dr Tash Thomson has an unusual medical career. She’s a paediatric registrar at the Royal Children’s Hospital in Melbourne and a tutor in problem-based learning at Monash University’s Faculty of Medicine.

She studied biomedical science and gained a graduate diploma in education before studying to become a doctor – an interest she’d had since high school.

Unfortunately, like many of us, Tash found the long hours working as a junior doctor in stressful and unsupported roles difficult. Her passion for music and other hobbies had been left by the wayside; medicine consumed her life – but not in a good way.

Dr Tash’s mother was a nurse and had warned her about the difficulties of working in medicine, but it was the long hours working as a junior doctor which came as an “unpleasant surprise”. She’d sometimes work 12 days in a row, with some of those shifts being 14 to 16 hours long.

“[I]t’s a lot of physical and mental and emotional stress in volumes which I think would probably be far easier to manage if it wasn’t in that volume because you sort of need time to stop and think and digest some of the things that happen day-to-day.”

Medworld’s Dr Sam Hazledine interviewed Dr Tash in 2017 about how she regained control of her career and successfully mixed her interest in education with medicine. You can listen to her full story here.

Here’s some of Dr Tash’s key ideas on medicine and education, and how to find the beauty in your career.

It’s okay to take time out

Like many junior doctors, Dr Tash and her colleagues found themselves working long hours in stressful and unsupported roles. She saw several excellent and competent colleagues forced to take leave because they’d burned out and were diagnosed with depression and anxiety disorders. Realising she was heading down the same track, Tash decided to take time out to undertake locum work and reassess what was important to her.

“I realised that I’d been working for maybe three or four years and really I had nothing to speak to people about apart from work. I barely ever saw the news. I didn’t know what was going on. […] It came to me that things had to change.”

Traditionally, long hours, high stress and a disregard for personal wellbeing has been the norm for doctors. Changing this old paradigm is hard, but the industry is beginning to change.

“I think there’s a lot of people who feel I did it, so should you; this is just the way it is. So, it sort of makes you feel you should just shut up, suck it up and get on with it. I think, in this day and age, we should be a bit more enlightened than that. Just because we’ve done things this way for x amount of years it doesn’t mean it’s not something that can be improved upon.”

Tash has successfully intertwined her passion for education and medicine to forge a medical career which suits her. Through taking time off and doing locum work, she realised that a better way of working is possible.

“I’ve worked in places that have a roster that satisfies all of your working hours, all of their required shifts that’s entirely compatible with having adequate time off. It’s entirely doable and I’ve seen it done. I’ve worked those rosters and it was a far better place to work with a far better culture.”

Don’t be afraid to pursue an unconventional route

From biomedical science, to medicine, full-time, part time and locum work, Tash’s medical career route has been an unusual one. But it’s given her the time to assess what’s important to her and help her find a balanced career she loves.

“As corny as it sounds I think that you’ve got to dream to something if you want it to happen. You can’t be afraid to dream of things that might seem a bit unconventional or difficult to achieve. My journey into medicine was a long-winded one; I tried unsuccessfully to get in quite a few times and then went through the post graduate route which I think was the best thing I ever did […] So accept that sometimes things don’t go the way you want, but sometimes it’s actually a better way in the end.”