MENU
Doctor stories
April 17, 2021
< back
Training to be a doctor: the adventure Dr Eva Rosenbaum tried to avoid 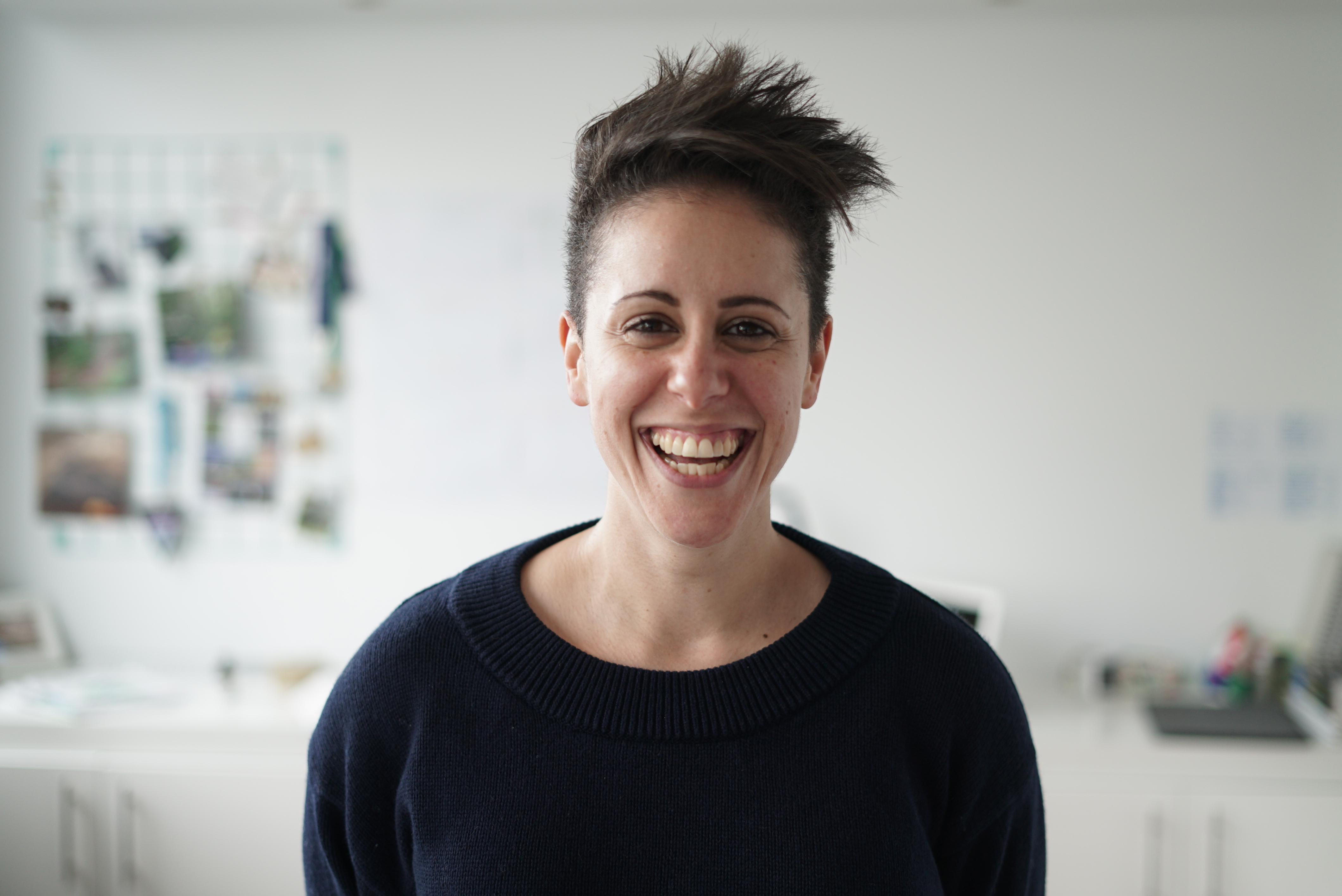 This featured blog is originally from evasadventures.blog.

The other day facebook kindly reminded me it has been one year since I (attempted) to take off around Australia in my trusty green (the specs say acid yellow but green sounds more legal) car. To recap, the idea was that I would locum in rural emergency departments around Australia, working only to fund the next overseas adventure.

I got four weeks in.

I still marvel at the fact that I packed up my life so I could travel the world and the world literally shut down. However I do concede it may be slightly narcissistic to assume that a global pandemic was in any way the universe attempting to communicate with me.

Many would say I’m super lucky to even have this opportunity; to be able to work wherever I want, whenever I want, for some pretty decent coin (contrary to popular belief said coin does not apply to junior medical officers outside of the magical world of locuming) and then take off again until I’m ready to come back.

And I 100% agree. It is an incredible opportunity.

But there is a flip side. It’s called “training to be a doctor”. It’s probably best understood by imagining your first camping trip.

Here, let me give you an example.

One day you decide it would be pretty awesome to step outside your comfort zone and spend a few nights sleeping in a tent. You’ve seen many a pictorial description of how this will likely go; pristine blue lakes set amongst the greenest of trees, vast landscapes as far as the eye can see, freshly brewed coffee that you blissfully clutch as you lie inside your perfectly pitched tent, legs crossed, wrapped in fresh woolly socks. Yes. You are now at one with nature. You are peaceful and mindful and you smile to yourself as you watch thirty years of stress drain away in approximately seven and a half minutes.

You are basically Buddha.

Suddenly however it starts to rain. Heavily. You rush to set up a tarp then remember you do not know how to set up a tarp. You put your rain jacket on and smile to yourself thinking you can wait this out just like Bear Grylls. But then it starts hailing. You attempt to take shelter in your tent but a huge gust of wind snaps a tent-pole clean in half because when you got the guy ropes out of the packet you had no idea what they were for so decided they must be spare parts that you don’t actually need (because the manufacturer not knowing which parts to pack is definitely the most likely issue here). Twelve hours later SMH have switched their live COVID coverage to a dramatic rescue currently underway for a moronic camper who is stuck in a tree after floodwaters swept her campsite away. The reporter shouts to the camera through horizontal rain and gale force winds that it is believed the 38 year old female had no previous camping experience. The shit show you have managed to create all by yourself is now out there for each of your arch nemeses and ex partners to see.

This shit show, for all intents and purposes, is akin to the journey that is training to be a doctor. It just never ends. It feels like one impossible hurdle after another. You longingly watch on with a mix of envy and awe as some of your peers who are further down the shit show than you are, eventually jump their last ever hurdle. They make it to destination impossible. They are walking on water. They’ve conquered the seven kingdoms.

These hurdles are numerous and varied, but I think most would agree that the biggest (by biggest I mean you’ve switched events to pole vaulting) are the exams.

Exams are part and parcel of training to be a specialist. And rightly so – I mean it makes sense to me that when you find your life in the hands of a bunch of people who call themselves doctors, a basic expectation is that someone has actually checked these fuckers out.

One of the very reasons I tried to take last year off was because I really didn’t believe I had another exam in me. Another six months of studying full time (on top of working full time… do the math… it’s not pretty), of saying no to friends, and catch ups, and showering, and toileting. And if I did manage to pull it off and pass, I could be absolutely sure of one thing – that I would have to go through it at least another three times over the next four years before I too could conquer the seven kingdoms. It all started to feel a bit impossible.

I do actually love my job. One could be forgiven for thinking otherwise if you have read this far, but it’s true, I do. I love what I do. It’s just a fucking long and challenging path. Thankfully however, I seem to have come to the realisation that I’ve made it this far so I may as well make one god almighty push for the finish line. And so a couple of weeks ago I sat the Emergency Medicine Primary Exam.

Basically, it’s a six hour exam conducted in two three hour sessions. If you finish early you can’t leave. Instead you get to sit, quietly, in your seat, being very careful not to look sideways or breathe in the wrong direction for fear of being disqualified. The exam was held in a building called Cliftons. I finished the morning session with about an hour and a half to spare. I can’t quite describe exactly how long ninety minutes feels when you know you are literally stuck. No phone. No conversation. No escaping your own head… for the next ninety minutes. I mean if ever there was a time to channel Buddha right?

I actually did get my mindfulness on during that session. I would look at the clock before closing my eyes, and then see how long I could go pretending to be Andy (of Headspace fame for all those non-amateur meditators out there who have not needed to use an app to achieve any degree of mental calm… unlike myself). I think the longest was seven minutes. Which I was pretty damn impressed with.

I spent the rest of the time staring at said clock which conveniently read ‘Cliftons’, just in case you had forgotten where you were. From my position in the room the sun was shining directly on it so that the ‘f’ and ‘t’ appeared to merge and the ‘n’ got divided into an ‘r’ and an ‘i’. Suddenly the time was being brought to me by the clitoris clock.

You can see it right? I’m unsure exactly how long this kept me entertained but between it and Andy I managed to survive the morning… and afternoon. I contemplated publishing this blog prior to results being released. Kinda like a ‘choose your own adventure’…

It has been two weeks since you sat the primary exam. You receive an email notifying you that results are now live. You pick up your phone and login to the portal:

If you fail the exam that you have poured your heart and soul and $2,000 into, go back to the start.

Truth be told I didn’t have it in me to put it out there to the world before I had my results. Cause then what if I failed? I may as well just climb a tree and drown my tent now, holding an umbrella for the reporter while she screams down the microphone. I ended up on page 147. As a reward I get to sit the viva (the oral component) in May. So I’ve scheduled toileting to cease again from next week.

And what about the next adventure? Well, there’s a few. There’s some climbing, there’s a new study, there’s even talk of a pretty cool podcast. But for now I’m just going to take a moment to enjoy the fact that I did something I thought I couldn’t do…

On that note, what’s your next adventure?