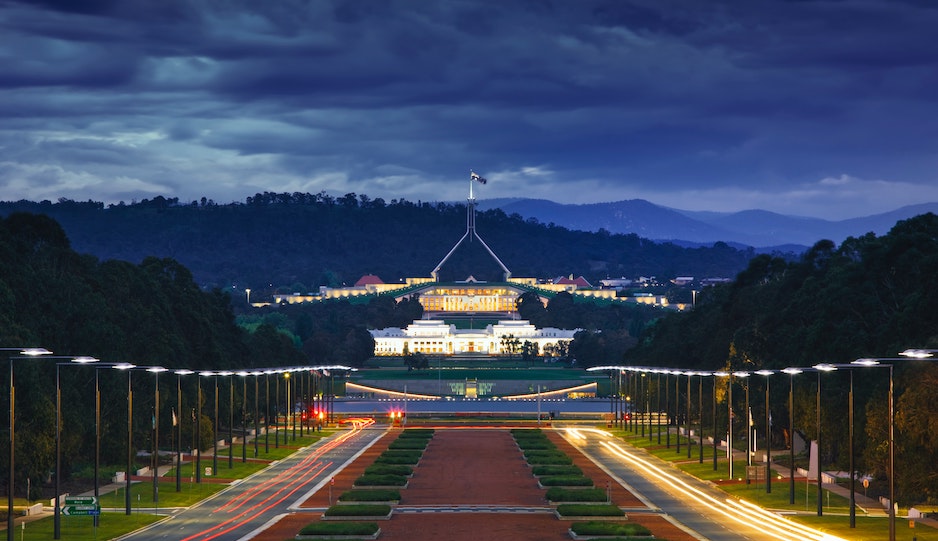 There are many differing opinions on how the Australian government has handled Covid-19.

‍
Should we have shut the borders earlier? Has the response been too hard – or too soft?

‍
Opinions are easy to give in retrospect, but what we can ascertain when we compare our situation to that of America or Italy, is that the number of Covid-19 cases and fatalities have been reduced by the government's drastic actions.

‍
Professor Paul Kelly, Australia’s Deputy Chief Medical Officer said of the government response: “This is not a sprint. This is a marathon.”

‍
He has praised Australians’ cooperation, saying: “we are in a very good place. Much better than many other countries around the world.”


“Similar to many parts of the world, there was a slight delay in implementing restrictions. But for the most part, Australia has done a good job of flattening the curve and limiting the spread of Covid, especially when we compare our results to other developed nations.

“This credit goes to the government and also to all Australians who have been responsible and diligent in implementing public health recommendations. Although we've done well so far, we need to remain vigilant when restrictions are eased to ensure there is not a steep resurgence of cases.”

New South Wales, which has one of the highest testing rates in Australia and the world, has started to lift restrictions. From 1st May, rules around visiting others at home were relaxed and children will be able to return to playgrounds as early as this weekend.

The NSW government has deployed rapid testing ktis for Covid-19, meaning high risk patients can receive their test results within the hour. Health Minister Brad Hazzard said the polymerase chain reaction (PCR) kits have been in use in priority regional areas where clusters of concern were identified and have been rolled out to 29 additional labs.  “The faster we can isolate higher risk patients and quarantine their contacts, the less likely they can unknowingly spread it to others,” Mr Hazzard said.

“Whether by luck or good judgment, we and New Zealand are the luckiest countries in the world, so we can’t criticize the Government – tough calls all the way through and more to come.”

Victoria was also quick to shut down non-essential services in an attempt to reduce the rate of community transmission. The second-most populous state is set to keep its stict new rules until the state of emergency expires on 11th May. Victoria’s Health Minister Jenny Mikakos is urging more people to get tested.

‍
“This is how we are going to defeat the virus,” she said at a televised briefing.

‍
Victoria-based Dr Amran Dhillon is a Rural GP and Anaesthetist, and founder of Media Doctors, which aims to relay health messages via the medium of dance (yes, really!).

‍
He believes cooperation between government, doctors and the public has been an asset to Australia’s response:

“Thankfully, the doctors have had a voice in Australia. I commend all my colleagues that have advocated as critical information has become available. This has helped the government dictate strategic plans. The numbers at present speak for themselves. Australia is doing a great job.”

‍
What do you think about your government’s response to the Covid-19 pandemic? We’re interested in hearing from doctors around the world. Get in touch via: info@medworld.com