MENU
COVID-19
April 9, 2020
< back
Doctors are making life-and-death choices over coronavirus patients – it could have long-term consequences for them 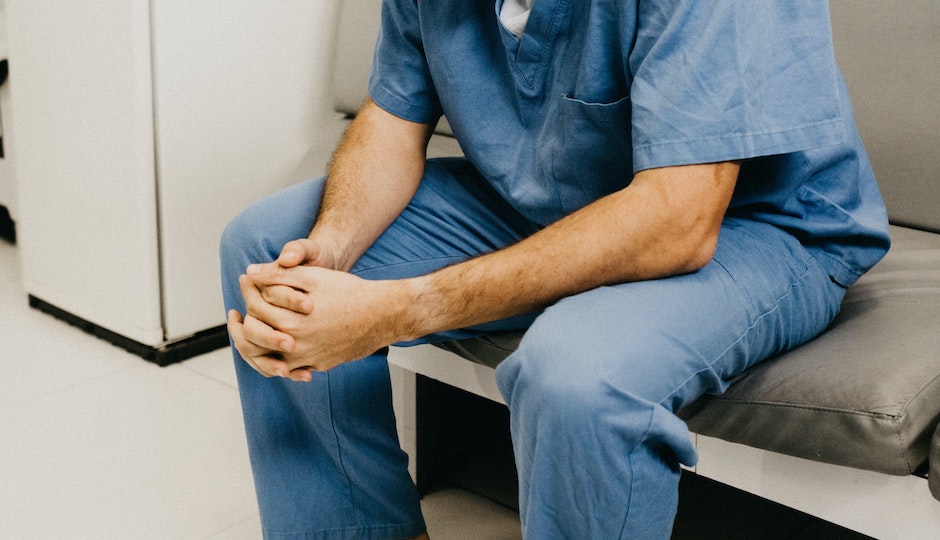 This article originally appeared in The Conversation.

As the coronavirus spreads and demand for medical gear far outstrips the supplies, doctors in the U.S. may have to choose who among their patients lives and who dies. Doctors in Italy have already been forced to make such moral choices.

In a recent article in The New York Times, six doctors at five of the major city hospitals said they were worried they would soon have to make painful decisions regarding who should come off lifesaving ventilators.

In addition to the moral anguish of this decision, they also outlined their concern about potential lawsuits or criminal charges if they went against the wishes of a patient or family.

The nature of these decisions shares many parallels with those that we studied in soldiers. These decisions not only involve life-and-death consequences, but they involve long-term psychological trauma.

After the number of COVID-19 cases in Italy began to overtake the number of available ventilators, the Italian College of Anesthesia, Analgesia, Resuscitation and Intensive Care published guidelines for the criteria that doctors and nurses should follow in terms of deciding who gets life-saving treatment.

However, the document did not hide from the fact that the moral choices that the Italian doctors now faced were similar to wartime triage required in “catastrophe medicine.”

These kinds of decisions could mean that people are forced into making choices that go against their values, or beliefs that are deeply important to them.

In the training of doctors, one value that is especially pronounced is to “do no harm.” Marco Metra, chief of cardiology at a hospital in one of Italy’s most significantly affected regions, stated in The New York Times that choosing between patients “goes against the way we used to think about our profession, against the way we think about our behavior with patients.”

Patients’ lives are paramount, and the professional responsibility of acting for the benefit of the patient is viewed as a sacred duty that all physicians owe their patients.

In choosing who gets treatment, doctors will be forced to sacrifice a deeply held belief. This will likely carry long-term trauma.

The nature of these decisions is analogous to what I, along with fellow psychologist and long-term collaborator Laurence Alison, have studied on military decision-making. Our work looks at how people make decisions that involve multiple potentially negative outcomes.

We look at how to train people to make the “least-worst” decisions, rather than avoid the decision. Our research has also highlighted the link between having to make a least-worst decision and a form of psychological trauma referred to as moral injury.

Moral injury happens when soldiers witness or engage in acts that transgress their own morals or beliefs. These could include using deadly force in combat and causing harm to civilians, or failing to provide medical aid to an injured civilian or service member. It could also be that a soldier changes beliefs about the necessity or justification for war, during or after serving.

Researchers are increasingly focusing on the psychological harm that can occur when such action damage the sense of right and wrong and leaves soldiers with traumatic grief.

The invisible costs of COVID-19

The threat and costs of COVID-19 are increasingly being likened to being “at war” with the disease.

President Donald Trump has vowed to “win this war” against the coronavirus, and U.K. Prime Minister Boris Johnson has declared himself head of a “wartime government.” French President Emmanuel Macron too has repeatedly declared that “We are at war.”

Some projections show that COVID-19 could kill more Americans than died in combat in either World War I, Vietnam or the Korean War.

As the “war” against COVID-19 continues, and if efforts to flatten the infection rate curve falter, medical professionals who are on the front lines will increasingly be forced to make life-altering, least-worst decisions. It would require many of them to violate values that are held as sacred.

Director of the Mental Health Core of the Massachusetts Veterans Epidemiological Research and Information Center at the VA Boston Healthcare System Brett Litz, who was the first to conceptualize moral injury in soldiers, argued in the past about the need to realize the lasting damage of decisions, or bearing witness to those that “transgress deeply held moral beliefs and expectations.”

To this date, however, experts do not fully understand moral injury, or how to treat it.

But even with this limited understanding, I believe, it is important to support the medical staff fighting against COVID-19 and their decisions.

The decisions doctors will be making are perhaps unavoidable given the size and scale of the current pandemic. But what is critical is that the costs of making these decisions on those who have to make them are not forgotten, nor diminished.

This article is republished from The Conversation under a Creative Commons license. Read the original article.

Article by
Wellbeing by medworld