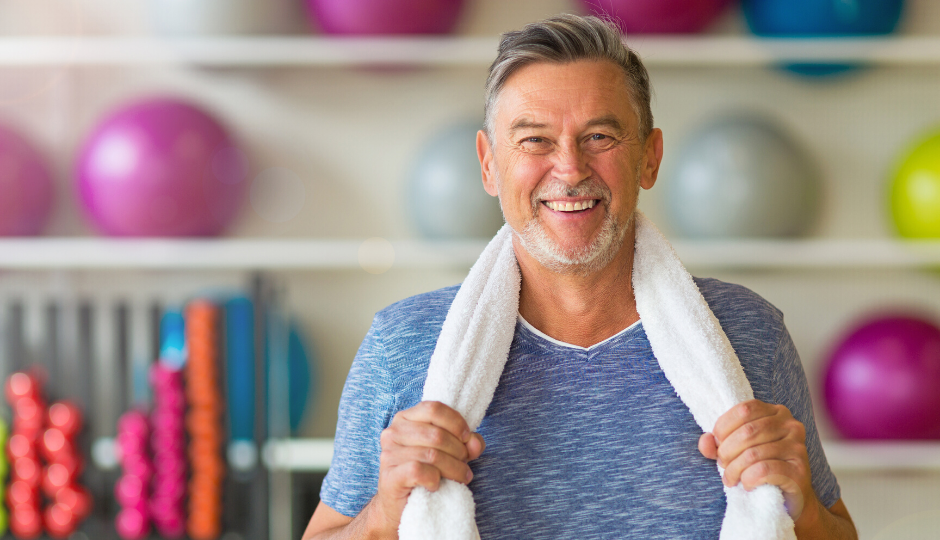 This week (15 – 21 June) is international Men’s Health Week. It’s an opportunity to discuss men’s health and focus on the gender gap between men’s and women’s health.

As doctors, we know the statistics: the suicide rate among men is 2.7 times higher than women. In New Zealand, the overall number of deaths between the ages of 50 and 75 years for men, is 30% higher than for women. A boy born in Australia in 2010 has a life expectancy of 78 – a girl born at the same time could expect to live to 82.3 years old.

From the very beginning, boys suffer more illness, more accidents and are likely to die earlier than their female counterparts. But cultural and gender stereotypes mean that men are expected to be ‘tough’, they’re less likely to visit their GP and they’re more likely to delay treatment when they need it.

We shouldn’t need a themed week to remind us to exercise a little more and eat a little better – but if you’ve been waiting for permission to prioritise your own health, this is it, this article will cover the top five ways that men can prioritise their own health and wellbeing.

Login to read the full article on Medworld

Article by
Doctors by medworld