MENU
Suicide prevention: be caring, be passionate and connect
Research from one of the world's leading experts
Health & Wellbeing 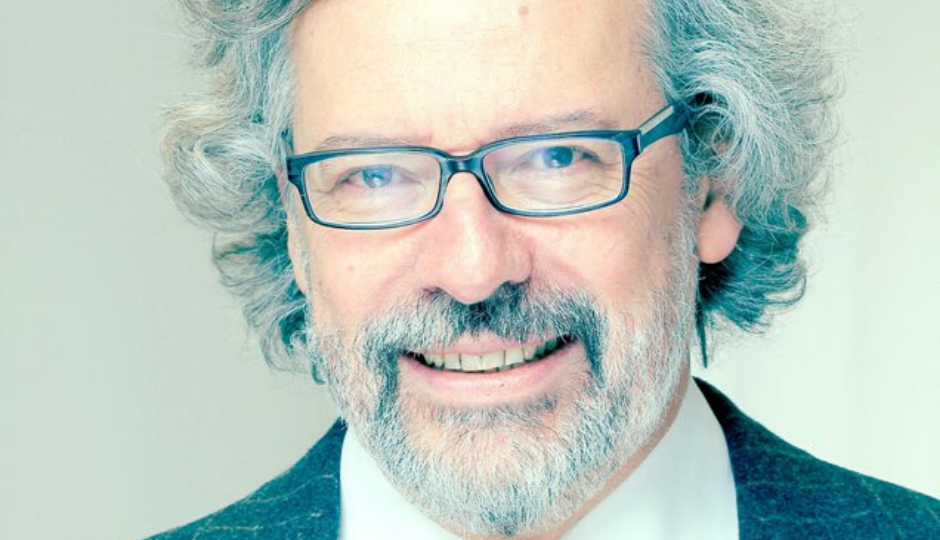 Professor Diego De Leo is an exceptional doctor who has dedicated decades to research in suicide and suicide prevention. He is one of the world’s leading researchers in this field and his work has appeared in more than 700 publications. Prof. Diego has been formally recognised with a number of awards and accolades, including appointment as an Officer in the General Division of the Order of Australia.

In 2017, Medworld founder Dr Sam Hazeldine talked to Prof. Diego about his research and his career path so far. You can listen to the full podcast here.

Originally from Italy, Diego was fascinated by the complexities of psychiatry from a young age. Psychoanalysis had a strong intellectual following in Northern Italy when Diego was training, so he was attracted to the subject, but it was an incident during his years as a psychiatry resident that turned Diego’s specific attention to suicide research.

“[T]he first younger resident I was given as a junior supervisor was a fantastic fellow, he was a very alive, young, sporty, intelligent guy and it was easy to get on well together from the beginning,” explains Diego.

Though everything seemed to be going well, Diego was surprised and concerned when his young friend failed to show up for a research meeting. He was shocked to later learn that he had taken his own life.

“And so I decided to take an interest, which I didn’t have before at all, into suicide and why there were no signs, why I couldn’t pick up any suffering, any uneasiness or any discomfort in this person,” says Diego.

Prof. Diego faced his own challenges too and struggled with the loss of his sons, who both died in a road incident in 2005.

In the podcast, Prof. Diego discusses his career path so far and shares his insights into suicide and suicide prevention. We’ve extracted some of the key points from Diego and Sam’s conversation on how other doctors can succeed and overcome personal difficulties.

As doctors, we can be influential on how the rest of population views issues like suicide.

Diego stresses; “suicide is not a disease; suicide is a behaviour.” You cannot be ‘infected’ by suicide, and mental health issues are not always a factor in suicide and attempted suicide.

“I’m talking about maybe 30, 40 percent of suicide cases in which there was a detected or detectable mental disorder [in some cultures]. And the rest are what? The rest are difficulties in life. The rest are litigations with family members, or neglect from family members, or loss of face and reputation, or separation, divorces, or financial failure; all these issues that may make your life very, very difficult.”

The importance of support networks

Though Diego has worked with the idea of suicide most of his working life, the topic did not pull him down as his passion for researching suicide prevention was so great.

However, Diego thought about suicide a lot after the tragic loss of his two children in a road accident in 2005.

“I don’t feel ashamed in saying that,” he says, “but after such a catastrophe, finding a meaning in life is really very difficult.”

His family, of course, were also in a lot of pain, so it was Diego’s friends that helped and supported him. Diego highlights the importance of having a support network you can reach out to on a personal level – not through apps and electronic devices, but old fashioned face-to-face conversations and connections.

Connect with your patients

Similarly, it is important to take time to connect with you patients. Perhaps more important, Diego suggests, than providing diagnosis.

“One really common report is that [the patient] didn’t find their doctor really listening to them […] not wanting to listen to the real reasons that they are suicidal. So making a diagnosis and a prescription is not like understanding the situation of the patient, and possibly the very model of ‘the diagnosis’ is something we need to overcome for the future of medicine.”

Be passionate, and your patients will connect with you

“Passion can be identified quite immediately with the non-skilled eye.”

Diego reminds us that great doctors do not take the oath for financial gain or social status. Great doctors seek out and follow their passion for their work. Patients and colleagues will pick up on your passion and interest in your work – or lack of.

“Transferring serenity, transferring confidence, transferring the optimist in others is crucially important and there is nothing that kills you as receiving a diagnosis with no hope for the future.”

What do you think about Prof. Diego De Leo’s approach? Start the conversation. Get in touch at info@medworld.com